World Test Championship is the foremost and most prestigious tournament of cricket run by the International Cricket Council (ICC). The tournament first came into existence in 2019. Now the next edition of the season 2023-2025 will be played in England’s lord cricket stadium. 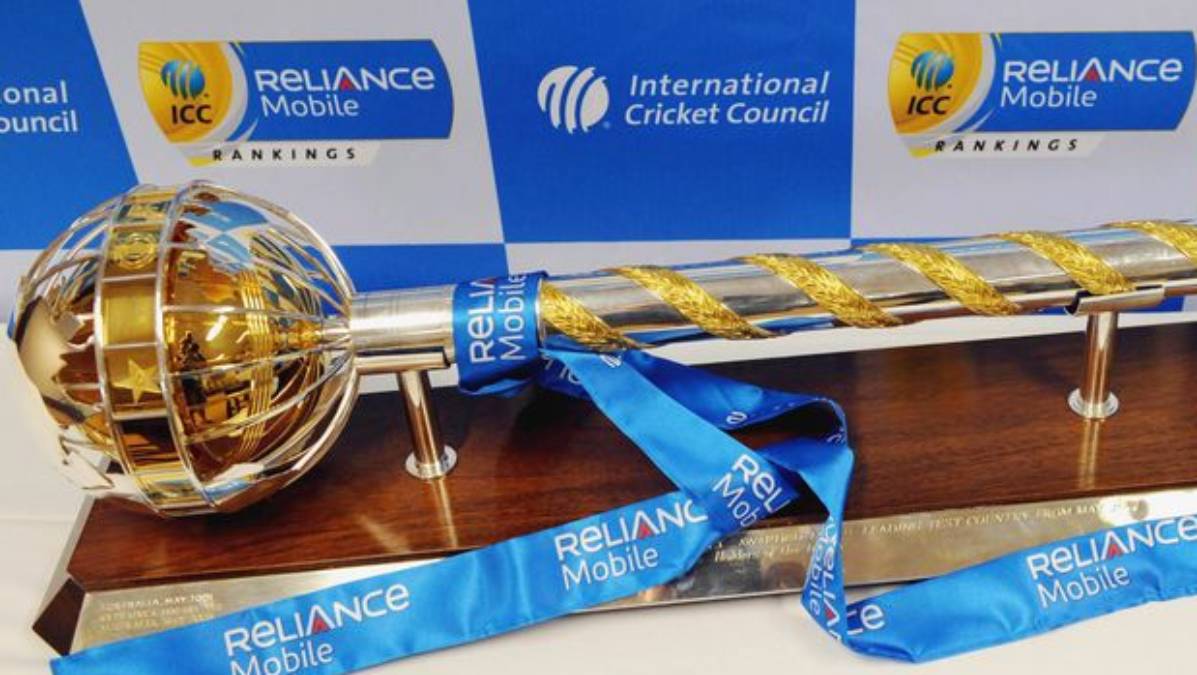 The International Cricket Council i.e. ICC has confirmed that the finals of the next two seasons of the World Test Championship will be played at Lord’s Cricket Ground in London. The ICC Board has given the approval to host the finals at WTC.

The final match of the first season of the ICC World Test Championship was held at the Rose Bowl in Southampton. In that, India faced New Zealand and the Kiwi team won the final match and created history. Keeping several factors in mind, ICC has chosen London’s historic cricket ground i.e. Lord’s Stadium to host the finals of cricket’s pinnacle event.

Lord’s was unofficially designated as the venue for the first ICC World Test Championship final last summer, but due to Covid-19, the match was moved to the Age’s Bowl in Southampton instead.

The ICC is looking to host the final of the 2021-23 edition of the tournament at this prestigious venue.

The final was to be played at Lord’s, which was earlier known as the Mecca of cricket. Last year, in the final match, played at Southampton, New Zealand defeated India by 8 wickets. The Indian team could score only 217 runs in the first innings. In reply, the Kiwis scored 249 in the first innings and took a crucial first innings lead of 32 runs. Then in the second innings, the Indian team was reduced to just 170 runs. New Zealand thus faced a challenge of 139 for victory, which they completed with the loss of two wickets.

Last year, the series between India and England began to the second phase of the World Test Championship. Australia is currently at the top of the points table, while South Africa occupies the second position. At the same time, New Zealand, the winner of the first test, is sixth, while India, who traveled to the final, is at third.