The Indian team for the T20 World Cup was announced on Monday (September 12). Veteran pacer Mohammed Shami was not picked in the 15-man squad. He has been kept on the list of standby players. 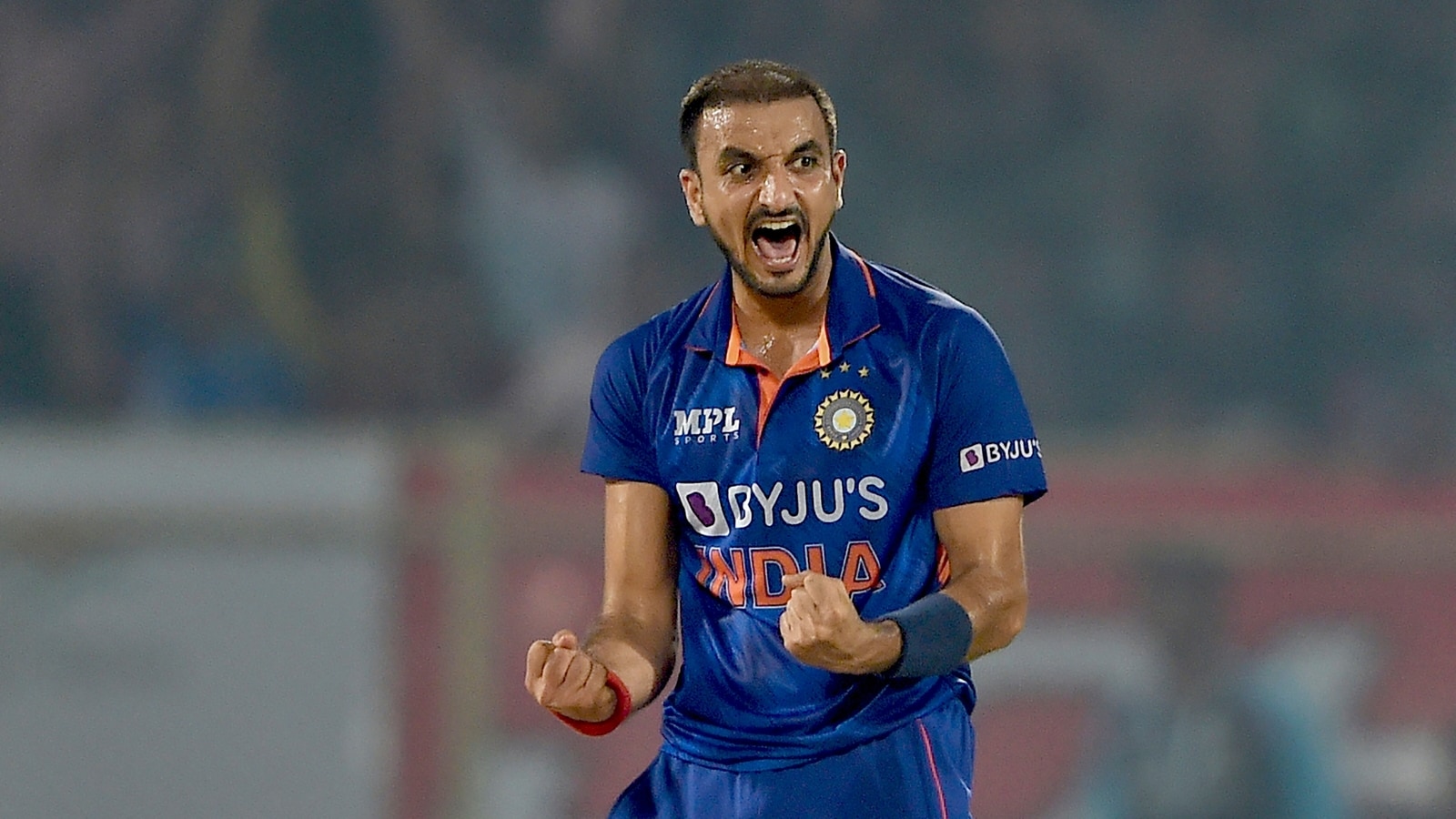 He said that Shami should have been kept in the place of Harshal Patel in the team. The World Cup will be held in Australia from October 16 to November 13.

After making their international debut in 2013 Shami represented the Indian team in 17 matches. Shami had played a crucial role in the last IPL season and had taken 20 wickets to make Gujarat Titans IPL Champions.

Questioning on selection committee decision K Srikkanth said “ Why was he not picked ? You should pick Shami ahead of Harshal Patel”.

Shami is having special ability to pick wickets in power play and he can give you an early breakthrough. He can extract bounce from Australian wickets and with his high-arm action, he can get the ball going away for left-handers, going into right-handers in the first 3-4 overs.

Shami was not included in the recent Asia Cup 2022 squad however he is a part of the T20 series scheduled to be played in September and October against Australia and South Africa.

“If I was chairman of the selection committee Shami would have been a part of the team. We are playing in Australia guys and Shami had got real action, bounce and he can get early wickets, so I would have probably got Shami instead of Harshal Patel,” Srikkanth told to Star Sports.

Previous article
At the end of the day, what’s done in the past is done, I’m always happy to sit down and have a chat about anything.” David warner on leading odis after finch
Next article
Virat Kohli Should Retire From Cricket – Shahid Afridi And Amit Mishra’s Reply