In the world of cricket, former legendary players are always making bold statements continuously one after another. So there is a lot of discussion about cricket players everywhere. Then one after the other, stories from the past on the field and in the dressing room are brought to the world by someone in the future. We get to know many such stories only from some players of the Indian cricket team. Now once again a sensational disclosure has been made. By Sridhar. A decision taken in 2013, the story behind which is now all over the world today, has become a news story. 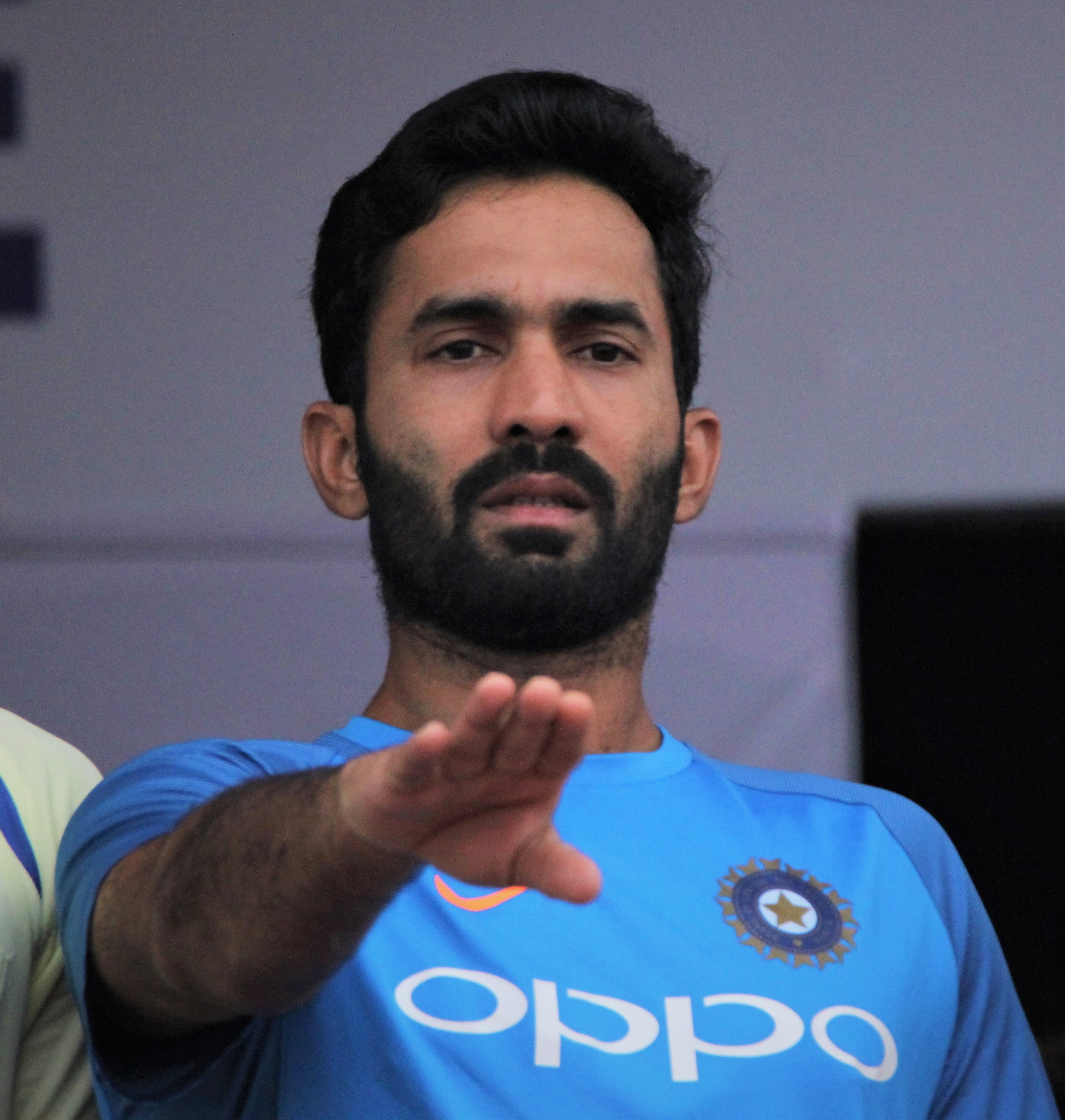 The captain decides which player to send on the field and when. So there has to be team consensus.

Rohit Sharma was used as an opener in the 2013 Champions Trophy and Mahendra Singh Dhoni’s gamble was also very successful, but there is another story behind it, let’s understand the full story.

Rohit Sharma was made an opener by former captain Mahendra Singh Dhoni. How Rohit’s batting order was changed due to Dinesh Karthik and this bet was a super hit for Team India. Dinesh Karthik scored 146 runs against a team like Australia in a practice match before the Champions Trophy 2013, so Dhoni wanted to keep him in the team as a pure batsman. Dhoni started the innings with Rohit to keep Dinesh Karthik in the middle order and this bet has been a super hit for India so far.

Team India’s former fielding coach R Sridhar told Cricket.com, ‘Dhoni had decided the 2013 Champions Trophy that Rohit would open the innings. Dinesh Karthik was batting well in the practice match, but India had to keep Rohit in the team as well. Then the team management especially Dhoni replaced Rohit as the opener. That was a brilliant decision.’