There has been a big reaction regarding the opening batsman Shikhar Dhawan of the Indian Cricket Team. According to former spinner Pragyan Ojha, Dhawan will be a part of the 2023 World Cup and for this reason, he is also being made the captain of the team in the ODI format.

Shikhar Dhawan is currently on the West Indies tour where he is captaining the Indian team in the three-match ODI series. He was made captain in the absence of Rohit Sharma. Team India has won their first two matches under his captaincy.

Dhawan is currently playing only one format and that is why Pragyan Ojha feels that he will play in the 2023 World Cup. 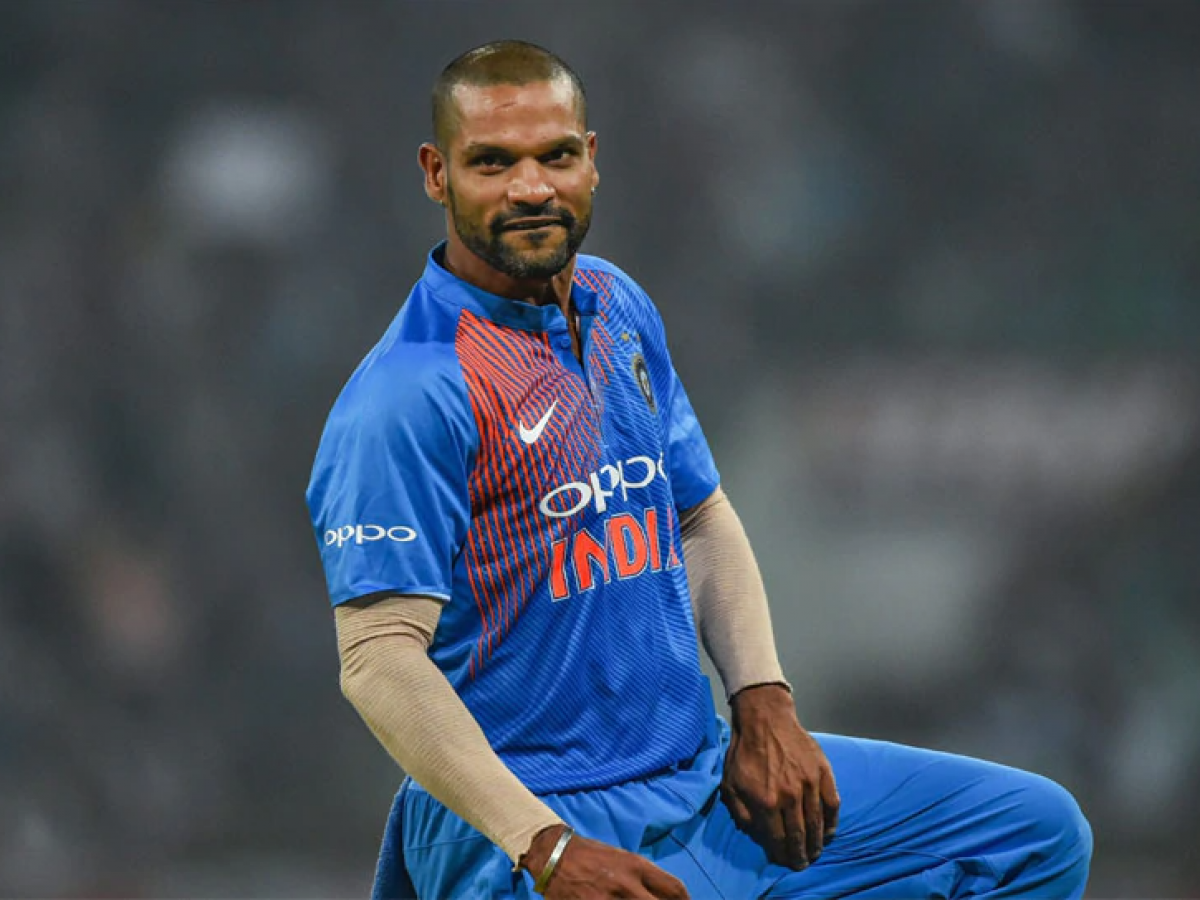 Let us tell you that Shikhar Dhawan was the highest run-scorer in ODIs for India last year. Last year he was one of the two players who played all the ODIs for India. During this time, he also captained the team on the tour of Sri Lanka. Shikhar scored 297 runs at an average of 59.40 in 6 ODIs for India and had three fifties with the bat.

“I am seeing the right signs. When you see a senior player, you want to see what is being done with them. He is part of the plans for the 2023 World Cup and now when the seniors are not available and they are only playing one format, then he has also been made the captain. He is the captain of the team and is also performing well in batting. It is clear that Rohit Sharma wants Shikhar Dhawan in the team because the partnership between the two is so good.”- Pragyan Ojha.

The next continuesT20 World Cup tournament is just three months away and will be played in Australia. 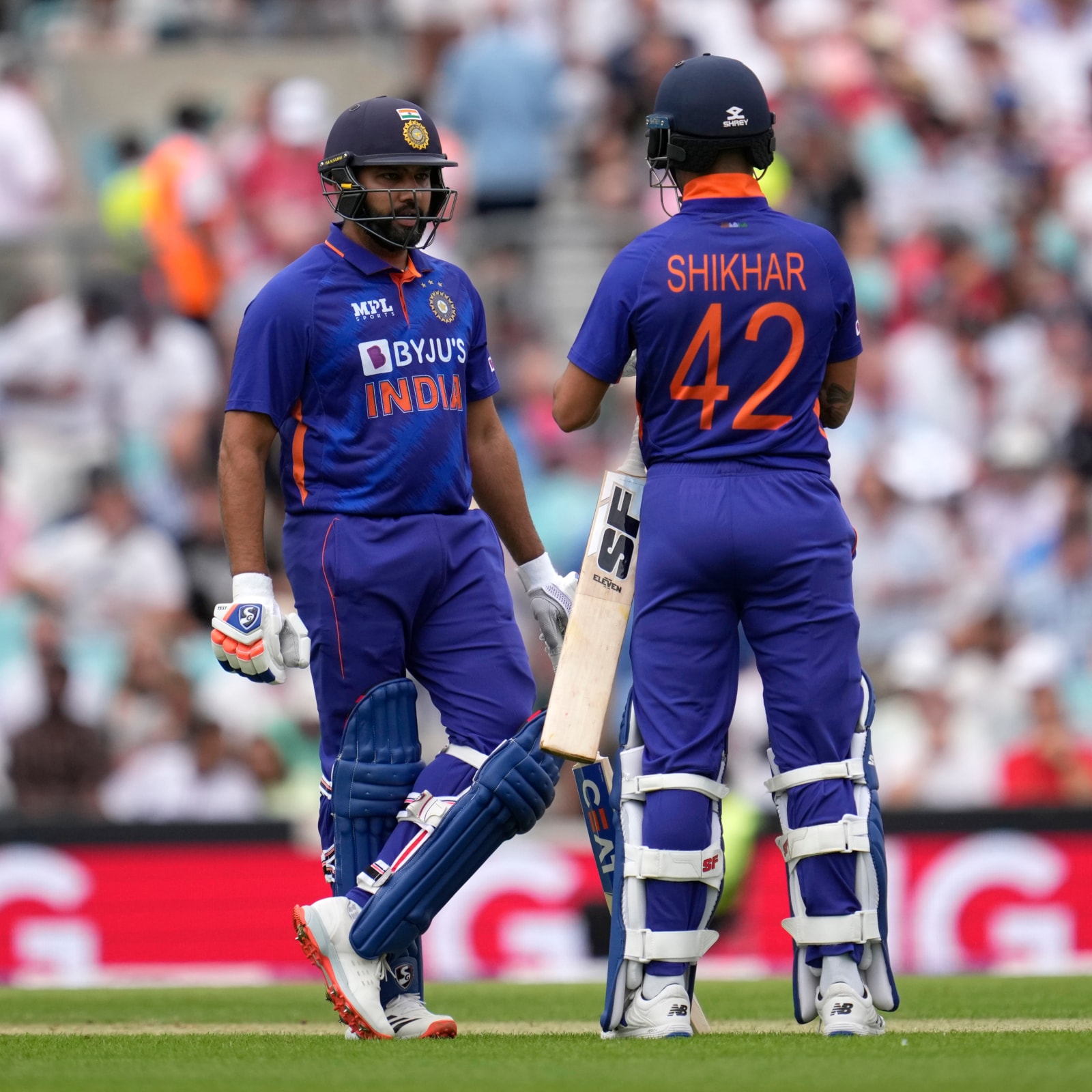 And Shikhar Dhawan is the most expected player who will be included in the Indian squad for the T20 World Cup. He is one of the most consistent players in 50-over format matches as he continued to show his skills in T20 tournaments too. He maintained his name on the top of the best batters on the list. Along with this, Dhawan is physically fit. In the context of this, Ojha said, Dhawan’s fitness at the age of 36 years is his biggest strength. If MS Dhoni can play at the age of 40 or 41 being fit then Shikhar Dhawan can play as well, Ojha added.

“Rohit has said this and he is sticking to it. I am confident that Shikhar will be in the mix unless there is some forced change. I think he’s in a pretty good space and he is fit and that is the benchmark. You can’t just fool around with not being fit.”

“If you see MS Dhoni at 40 or 41, he made a statement where he said that if I am part of a team, I may or may not perform but nobody should be able to tell that MS Dhoni is not fit. If I am fit, if I am running around and doing everything that a young guy can do then I am happy that I am giving my best,”