The T20 World Cup is going to start from October 16 but the Super-12 matches will be played from October 22 and Team India will start their campaign against Pakistan on 23 October just a day later. 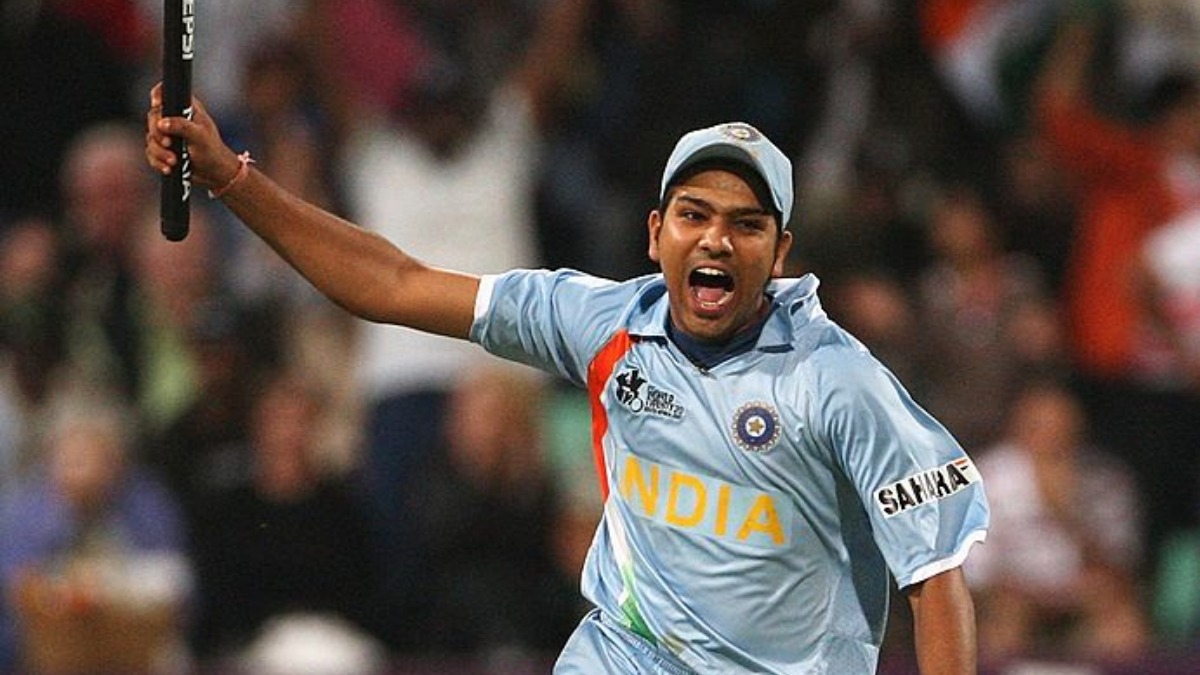 Rohit said, “A very long time passed. For the first time I was selected for the World Cup. I had no expectations. I just enjoyed the game. I didn’t understand until we won it. You can see how much the game has changed since then.

Then 140-150 was enough, but now the team tries to score so many runs in 14-15 overs only. Teams take risks regardless of the result. That’s what our team is trying to do as well. This is a format where there is risk, but at the same time it has high reward. We will be ready for this too. This is my understanding from 2007 to 2022.”

Previous article
Players Who Might Retire From T20 And ODI After T20I WC 2022 And ODI WC 2023
Next article
T20 World Cup 2022: 5 most embarrassing records in the tournament’s history