The 15th edition of the Asia Cup Cricket Tournament is going to take place in the upcoming August-September of 2022 and Sri Lanka is going to host the tournament. Earlier, it was scheduled for 2020, but due to the COVID-19 pandemic, the tournament got postponed.

If we the overall standards list of cricket competitions, Asia Cup is one of the most overriding tournaments of cricket that not only amuses the cricket followers around the globe but also manages to maintain the status of the cricket like World Cup. 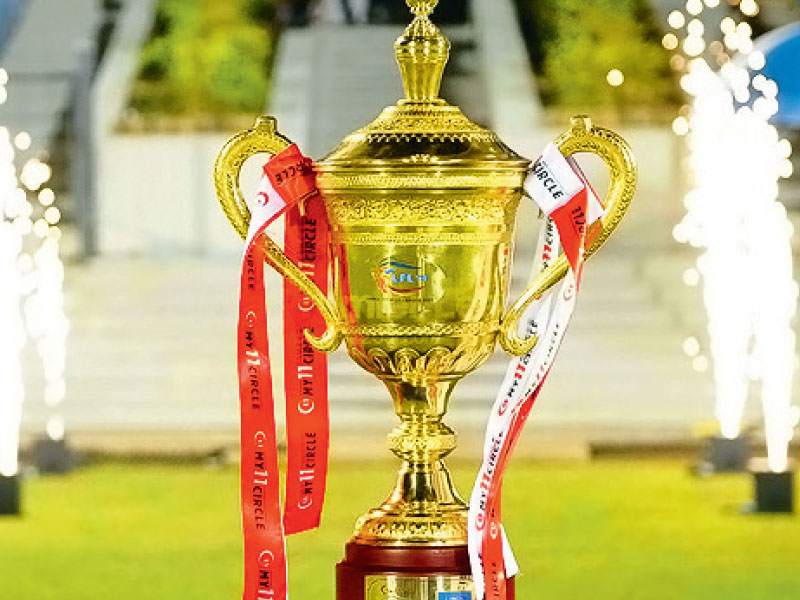 It’s a T20 format cricket competition that will be starting on August 27 and will end on September 11, 2022.

We can watch a total of 6 teams participating in the tournament from which 5 teams are confirmed. They are- India, Pakistan, Sri Lanka, Bangladesh, and Afghanistan. One more team is yet to get finalized but will be joining soon after the qualifier round.

After an interval of 4 years, the Asia Cup 2022 is going to be organized. The last edition of this match was held in 2018 and India won the cup. So, we can call India the defending champions who beat the team Bangladesh by 3 wickets. It is not a surprise, but the team of India has won the title of Asia Cup winners 7 times in the history of cricket. Sri Lanka has won 5 times and Pakistan has won 2 titles. SO, for this time too, cricket fans are eagerly waiting to watch the tournament and to experience the thrill and fun along with it.

For the cricket fans in India, the match between India and Pakistan seems to be the most talked about. Everyone is waiting for this competition. Now it will be interesting to know when these two matches will be crossing their paths in this competition.

India squad: To be announced

Across all three formats, Rohit Sharma was the skipper, and he will lead the team in the tournament.

Pakistan squad:  To be announced

Babar Azam is their all-format skipper currently and will lead the team Pakistan in the tournament.

Sri Lanka: To be announced

Dasun Shanaka is the skipper of Sri Lanka under his guidance, the team will perform in Asia Cup 2022.

Bangladesh squad:  To be announced

Mahmudullah might lead the team in a T20I series against West Indies.

Afghanistan squad: To be announced

Mohammad Nabi, who is the present skipper of Afghanistan in the shortest format, might lead the team in Asia Cup.

Yes, Now ACC has updated the upcoming Asia Cup Schedule 2022 on its website.

There are 6 different teams that will be participating in Asia Cup 2022.

In 2018 and India was the winning team defeating Sri Lanka by 3 wickets.

Yet to be announced.